It’s finally happened. We no longer need 2 typ lyk dis. Twitter has doubled up and grown up. Trump can form actual sentences, maybe now we can understand the meaning of his tweets. Of course this is a general concept for anyone on twitter. We can only hope that there are people out there that will put the 280 characters to good use.

What’s even more amazing than the decision to double up characters in a tweet, aside from why it took so long, is the fact that some people were against it. How can you be against an extra 140 character limit? If you don’t want to use all 280 characters in your tweet, simply don’t. Some even went as far as to take 280 character tweets and ‘edit’ them to prove that all that good grammar is unnecessary and 140  characters is more than enough.

Let’s get something very clear, if you can’t accept the concept of having to read more than 140 characters at a time then chances are the tweets you put out are not worth mentioning. Twitter was built on giving and receiving important information at rapid speed. Is it not easier to be able to type current events as fast as possible without having to edit your message to fit 140 characters?

Data showed that 9% of Twitter users would have to go back to edit their tweets, those being in English, French, Spanish, etc. With the 280 limit tweets that can go down to 1%. Let’s not forget that the longer the tweets, the more information given, the more likes and shares.

For now, we can expect a lot of useless tweets, those who are excited about 280 Twitter and trying to test the limits. These things will die down eventually and we will be blessed with actual information without having to destroy the written language. 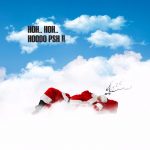 Santa's Got His Life in Order 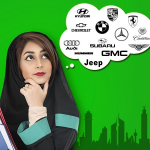 Driving is Just The Start of The Journey for Women... 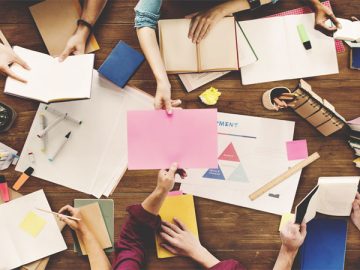 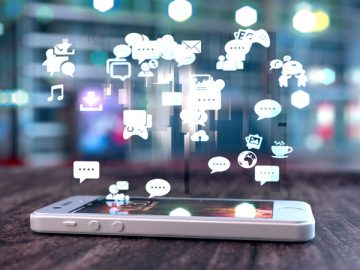 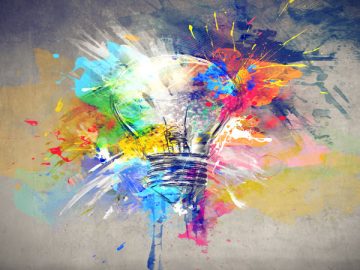 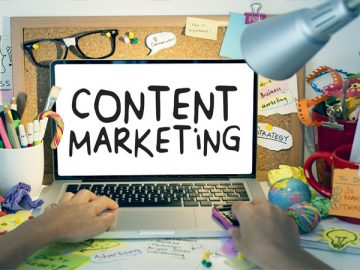 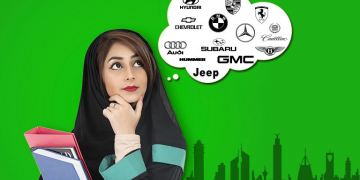